How to Price Your Home Like the Savviest Sellers

4 things canny home sellers do when pricing their homes. 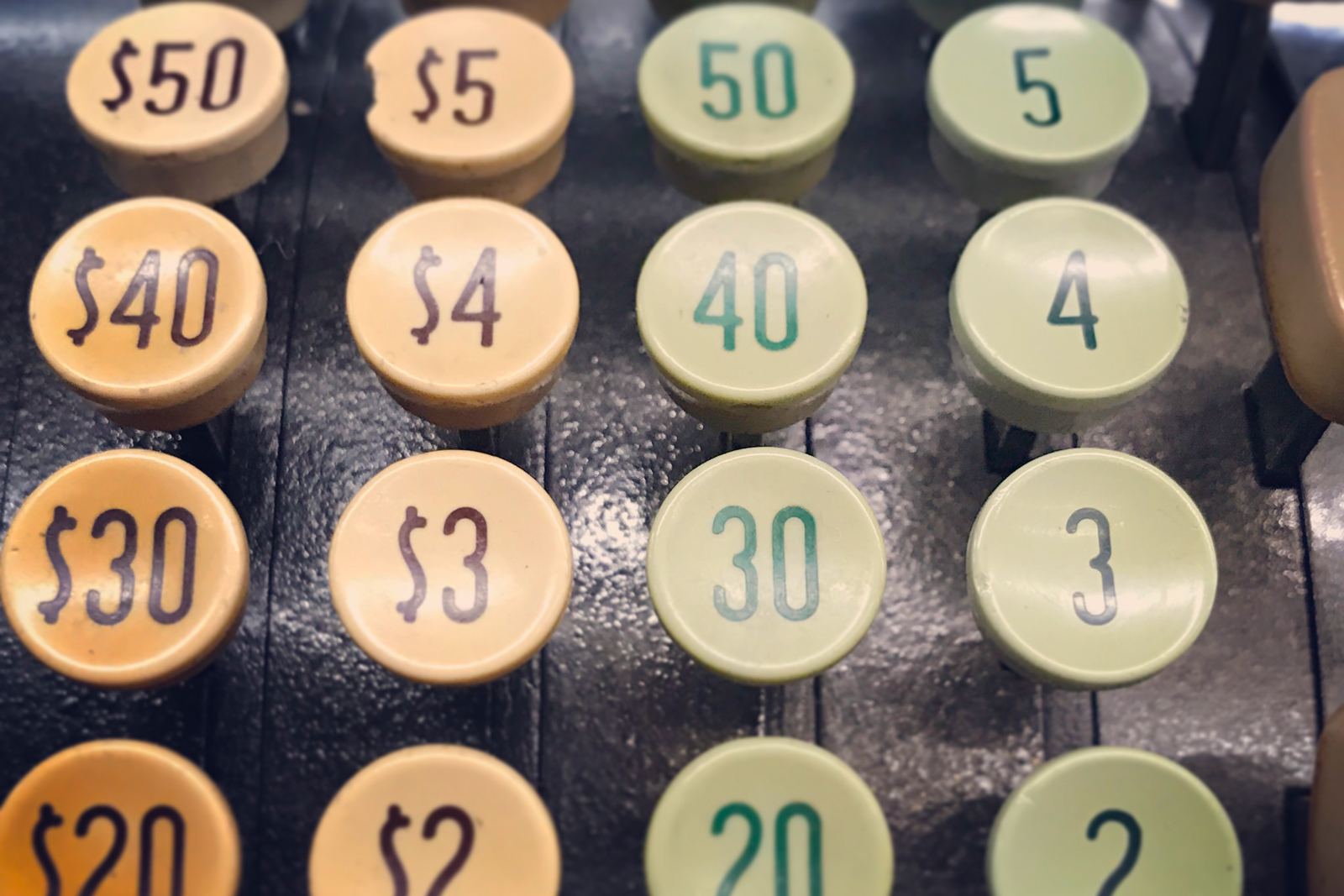 Home pricing is more of a science than an art, but many homeowners price with their heartstrings instead of cold, hard data.

Smart sellers know that crunching the numbers is always the better route to an accurate home price. Here’s how they do it.

Homeowners often think that it’s OK to overprice at first, because — who knows? — maybe you’ll just get what you’re asking for. Although you can certainly lower an inflated price later, you’ll sacrifice a lot in the process.

Just ask Candace Talmadge. She originally listed her Lancaster, Texas, home for $129,000, but “eventually had to accept the market reality” and chop $4,000 off the price.

The home’s location proved challenging: Buyers were either turned off by the area — a lower-income neighborhood south of Dallas — or unable to afford the home.

“Sellers have to keep in mind the location,” says Talmadge. “Who are going to be the likely buyers?”

The most obvious pitfall: A house that remains on the market for months can prevent you from moving into your dream home. Already purchased that next home? You might saddle yourself with two mortgages.

“You lose a lot of time and money if you don’t price it right,” says Norma Newgent, an agent with Area Pro Realty in Tampa, Fla.

And worse: Continually lowering the price could turn off potential buyers who might start wondering just what is wrong with your home.

It’s easy for homeowners to stumble into two common traps:

“Many homeowners think, ‘Of course my home is worth a bazillion dollars,'” says Newgent. If they put in a few thousand dollars worth of new flooring, for example, they might overestimate the upgrade’s impact on the home’s value into the tens of thousands.

Talmadge’s Texas home came with a built-in renovation trap: It was already the nicest home in the area, making it harder to sell. Major additions had inflated the square footage — and the price, according to one appraiser — without accounting for the surrounding neighborhood. That created a disconnect for buyers: Wealthier ones who might be interested in the upgraded home disliked the neighborhood, and less affluent buyers couldn’t afford the asking price.

“Don’t buy the nicest home on the block” is common real estate advice for this reason.

That’s not to say that renovations aren’t worth it. You want to enjoy your home while you’re in it, right? Smart renovations make your home more comfortable and functional but should typically reflect the neighborhood. A REALTOR® can help you understand what certain upgrades can recoup when you sell and which appeal to buyers.

Another culprit for many a mispriced home is online tools, like Zillow’s “Zestimate,” that prescribe an estimated market value based on local data.

The estimate is often wildly inaccurate. A Virginia-area real estate company, McEnearney & Associates, has compared actual sold prices with predicted online estimates for several hundred homes in the area for the past few years and concluded the predictions failed half of the time.

#3 They Use Comparable Sales (also Known as “Comps”)

The best pricing strategy? Consult a real estate agent, who will use something called comps (also known as “comparable sales”) to determine the appropriate listing price. They’re not just looking at your neighbors; they’re seeking out near-identical homes with similar floor plans, square footage, and amenities that sold in the last few months.

After crunching the data, they’ll work with you to determine a fair price that’ll entice buyers. The number might be less than you hope and expect, but listing your home correctly — not idealistically — is a sure way to avoid the aches and pains of a long, drawn-out listing that just won’t sell.

#4 They Adjust the Price When Needed

Once your home is on the market, you’ll start accumulating another set of data that will serve as the ultimate price test: how buyers react.

Agent Hjorten says there’s an easy way to tell if you’ve priced too high: “If we have no showings, it’s way too high. Lots of showings and no offer means you’ve marketed well — but it’s overpriced once people get inside.”

Talmadge didn’t struggle with showings. She says a number of people were interested in the home, but not enough at the price. In the end, Talmadge sold her home for $125,000, with a $5,000 seller’s assist, a discount on the cost of the home applied directly to closing costs.

When it comes to finding a buyer, pricing your home according to data — and the right data, at that — is crucial to making the sale.